Runtime is a crucial parameter with regard to clinical applicability and shall be provided together with hardware requirements for all submissions.

Other parameters depend on the actual algorithm classes:

We intend to calculate the following metrics:

The major goal in detection is to make sure that aneurysms, which may pose a stroke risk, are not overlooked, so the sensitivity is an important measure. On the other hand, if the whole image is marked, the aneurysms would be included but the information would be meaningless, so the precision is important as well. A bounding box is helpful if it supports visualization and postprocessing. To this end, it should contain the aneurysm but be as small as possible.

The ranking will be based the F_2-score that combines recall R and precision P considering recall twice as important as precision:

The bounding box metrics will only be used in case of an equal ranking. Results will then be further ranked according to the aneurysm coverage C_cA, and the bounding box fit F_cA if this is not decisive.
The ranking score is chosen such that sensitivity is weighted stronger than precision because missing a risk structure is considered worse than providing a false-positive result. The coverage and bounding box fit is considered as second and third level measures for ranking of results with equal F_2-score because they are considered less important.
The authors are expected to perform cross-validation on the training dataset themselves. 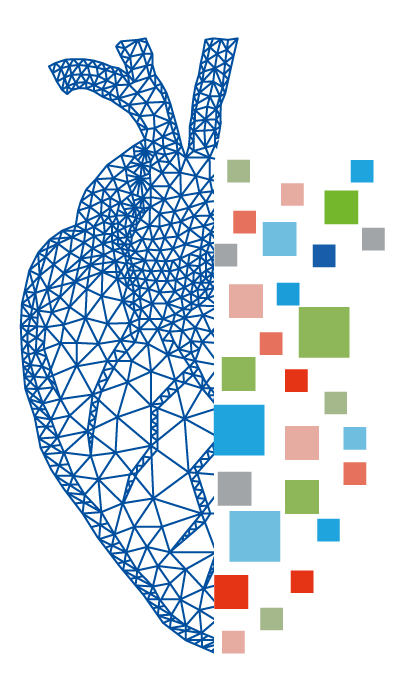 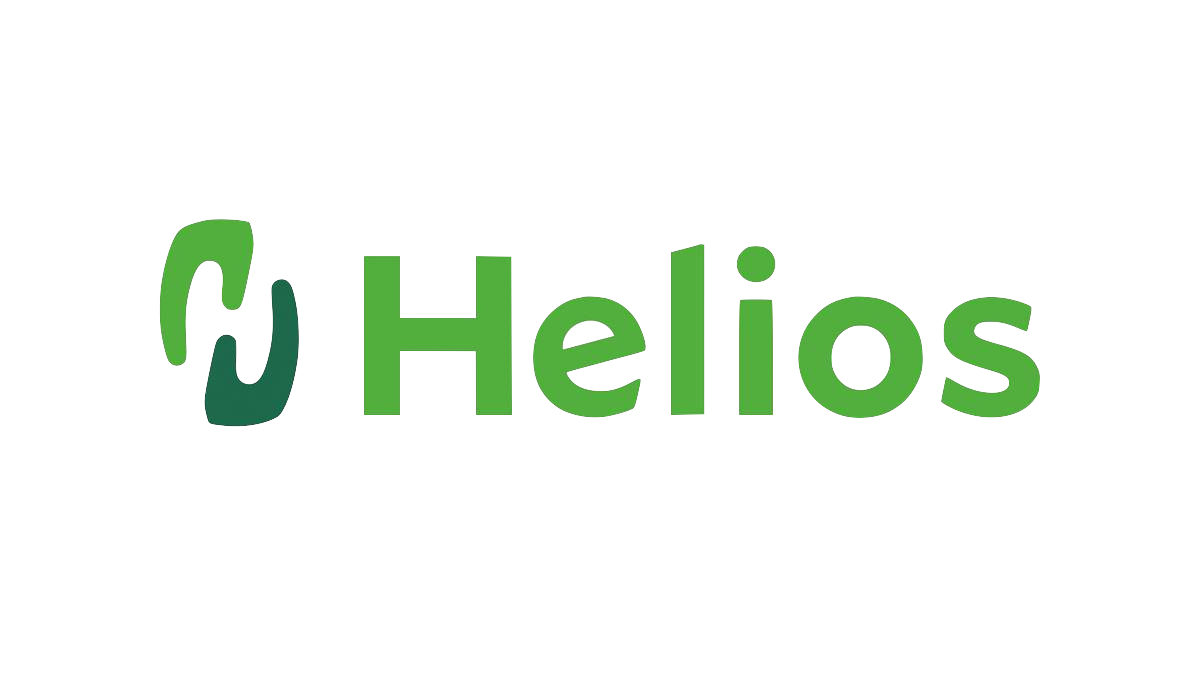